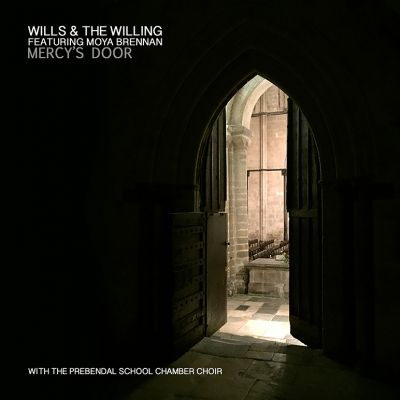 "A punk poet and a pioneer of spoken word who the The Times Magazine described as ‘Ian Dury of the 21st Century' teaming up with the godmother of Irish music to produce a work of rare beauty both melodically and lyrically".

A broken soul, yet in the darkest hour, riddled with hate and self loathing, doubt far beyond disbelief comes the light.

Music Of The Future Interview

Dream In Colour - Out Now!