PRE-SAVE AND BE THE FIRST TO HEAR 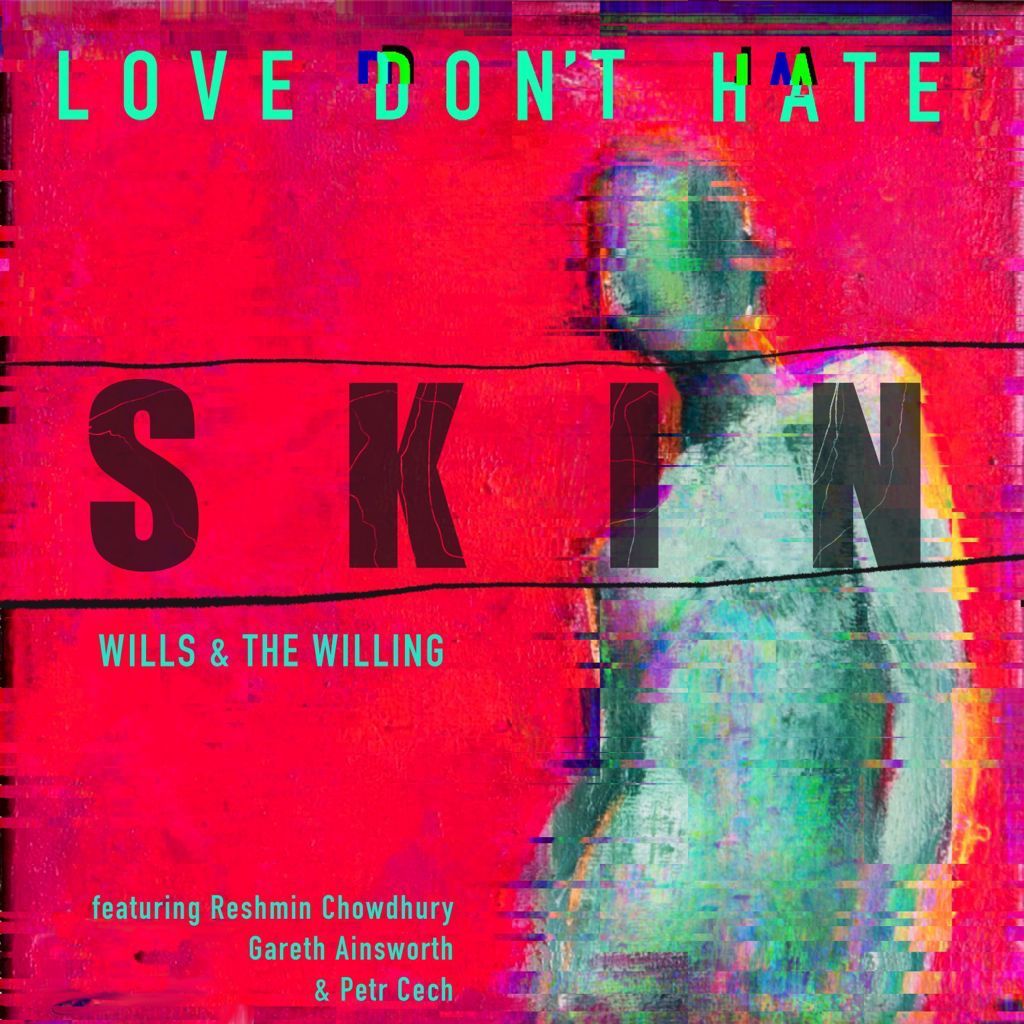 In July 2005 as rehearsals began for Wills & The Willing’s 29-day residency at the Edinburgh festival, Anthony Walker aged 18 was brutally murdered with an axe at a bus stop in Liverpool, whilst waiting to catch a bus home. The motivation for such a heinous crime was nothing more than the colour of his skin. Echoing memories of the Stephen Lawrence murder this new tragedy had reignited the shame that I felt as a man growing up on the estates of South London where racism was tolerated as part of everyday life. I felt compelled to write ‘Skin’. This was a song not written in hope but in the true belief that if there is integrity on the ink , the pen will remain mightier than the sword and by committing my words to paper, I was challenging myself to become a voice for change and an advocate for this cause. If only one person changed the way they thought and moved away from a path of racial hatred, then I would have achieved something but of course my real hope was that a pebble might create a ripple and a ripple might create a wave.

Each night at the point of the show when we played ‘Skin' I dedicated the song to Anthony and Stephen. Skin became the final track on my debut album Kerbside.

In 2006, my friend David Barnard and footballer Didier Drogba were driving back to London from Birmingham after a Chelsea game. David is Club Secretary and a Director of Chelsea Football Club and during this journey, he decided to play Kerbside to Didier. As he listened to Skin, David explained the history of the song. Didier was moved and felt compelled to do something and in February 2007 he, Michael Essien and I went into Air Studios with producer Trevor Morais and Grammy award-winner Ruadhri Cushnan to start work on a new version that would include all of our voices. At that time, I had already began recording my second album Heroes & Villains at Rockfield Studios in Wales with Sean Genockey, Sean also joined the production team on Skin and we finished the track at Blackdog studios, in South London. To my immense satisfaction, the Kick It Out campaign got behind Skin, as did Didier & Michael, who were generous with their time supporting the cause with countless appearances and interviews about the song.

Thirteen years after releasing Skin, nothing has changed. Racial and secular hatred continues to breed like a terminal cancer, metastasising into all skin colours and religious denominations. As the events of 2020 unfolded, I was asked if I would be willing to remix and rerelease Skin, which I declined to do. To me it felt better to leave the original version of Skin as a memory to Anthony and Stephen and the outrage surrounding their murders. But, in the spirit of Skin, I felt compelled to write Skin: Love Don’t Hate, a new song highlighting the same racial , religious and social injustices but with a new support team to spread the message. Nick Sowden took on production duties and I was joined by Reshmin Chowdhury, Petr Cech, Gareth Ainsworth and a cast of many to bring this new song to life whilst at the same time honouring the original Skin DNA of 2005. 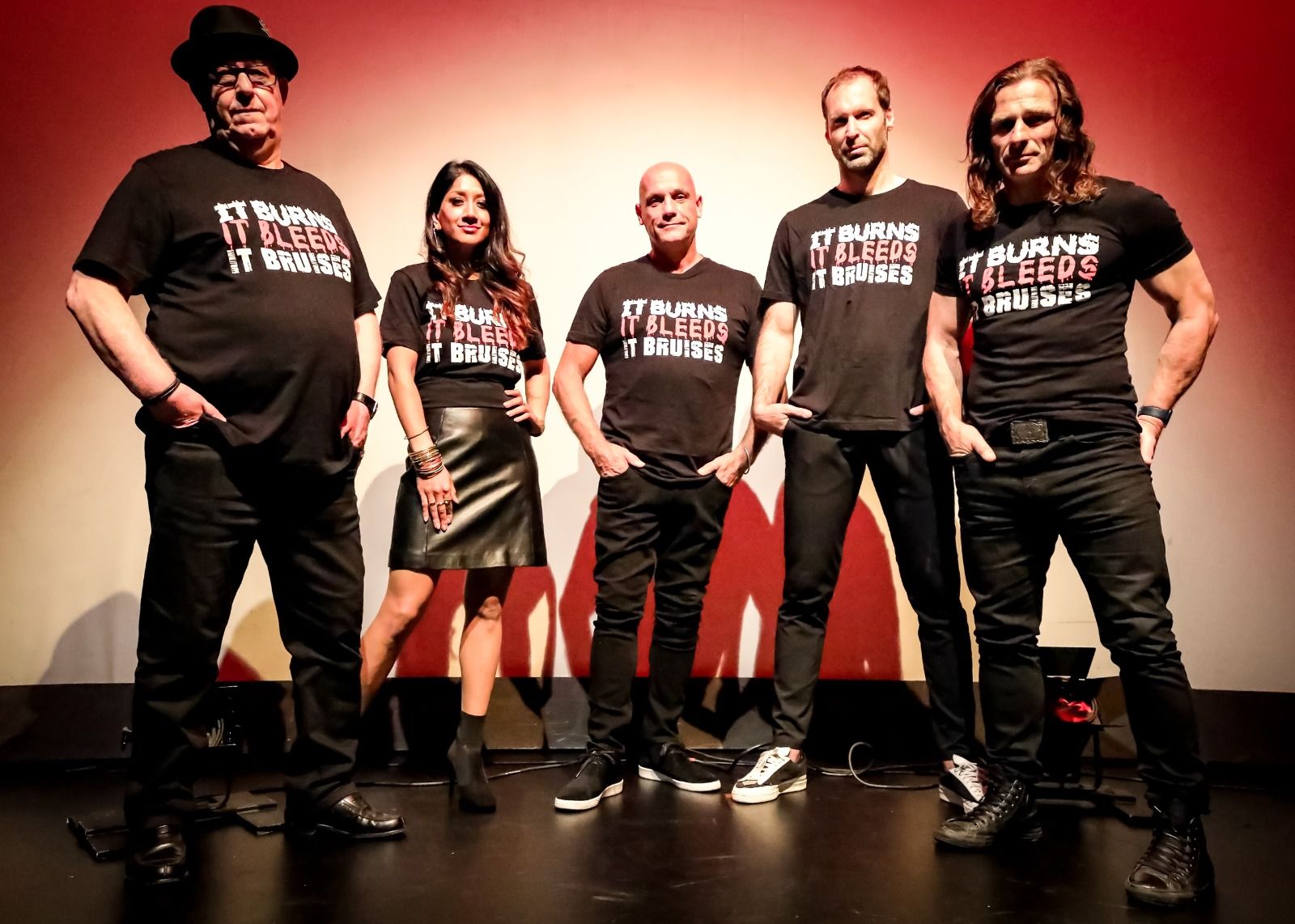 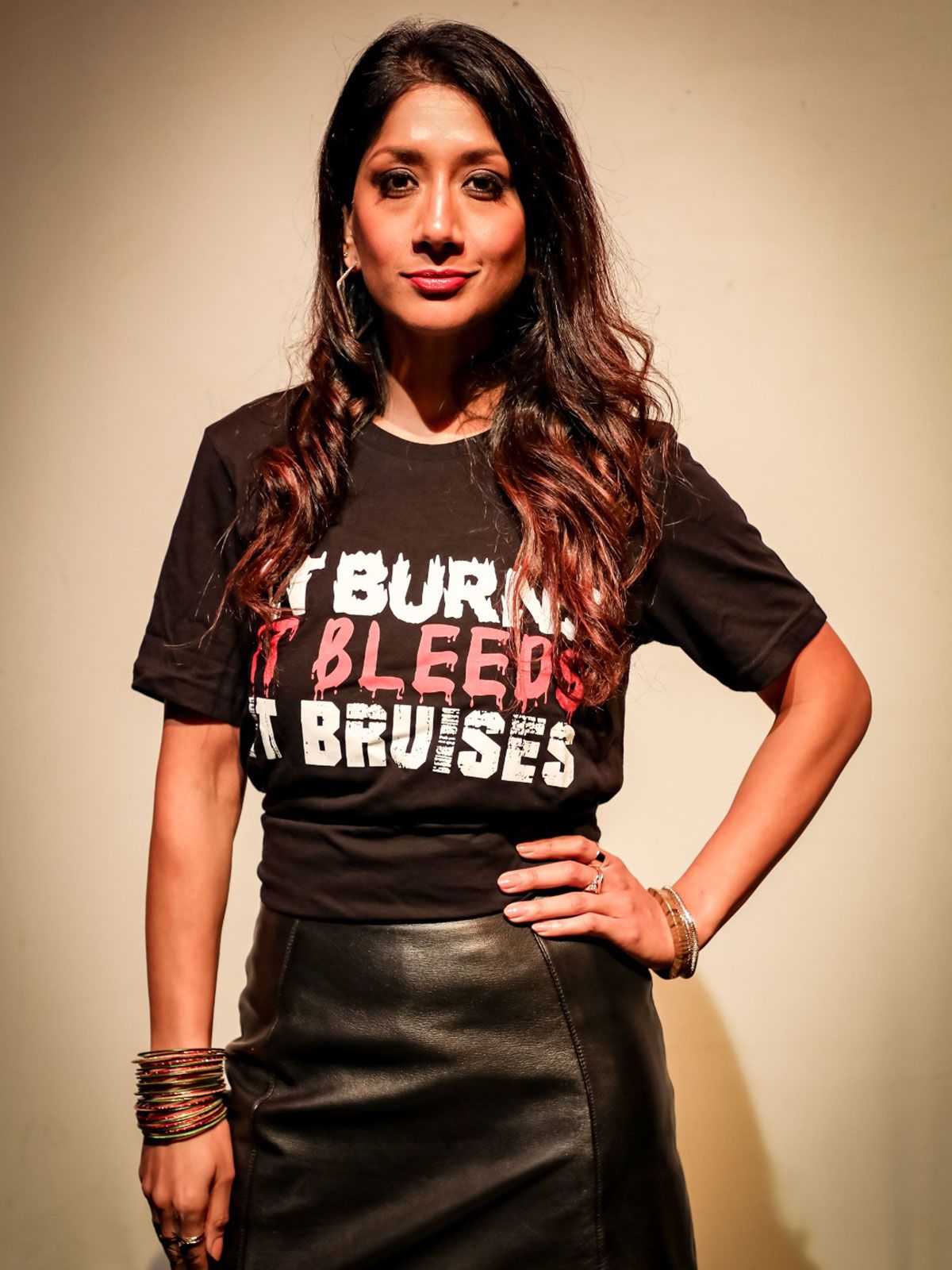 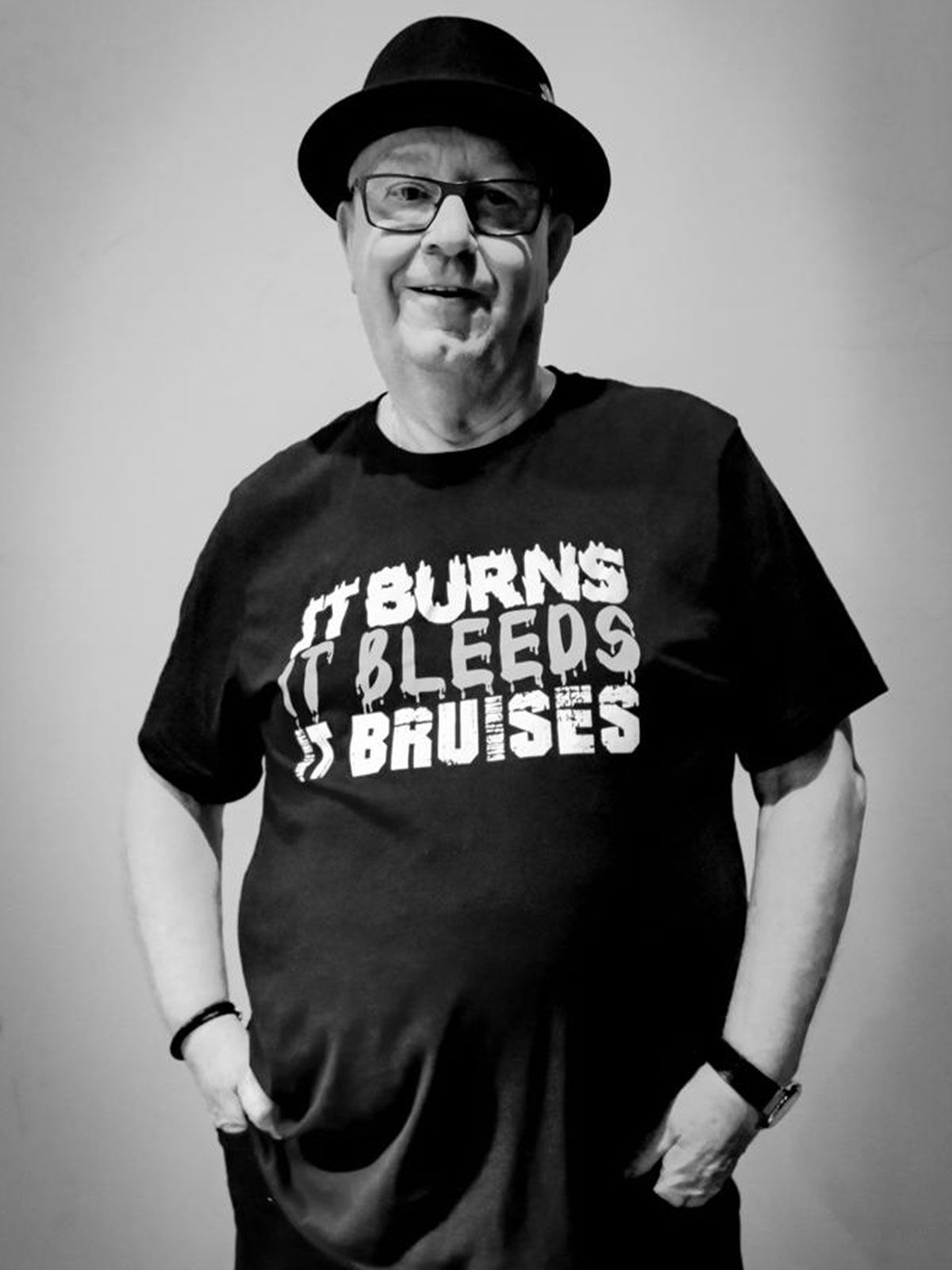 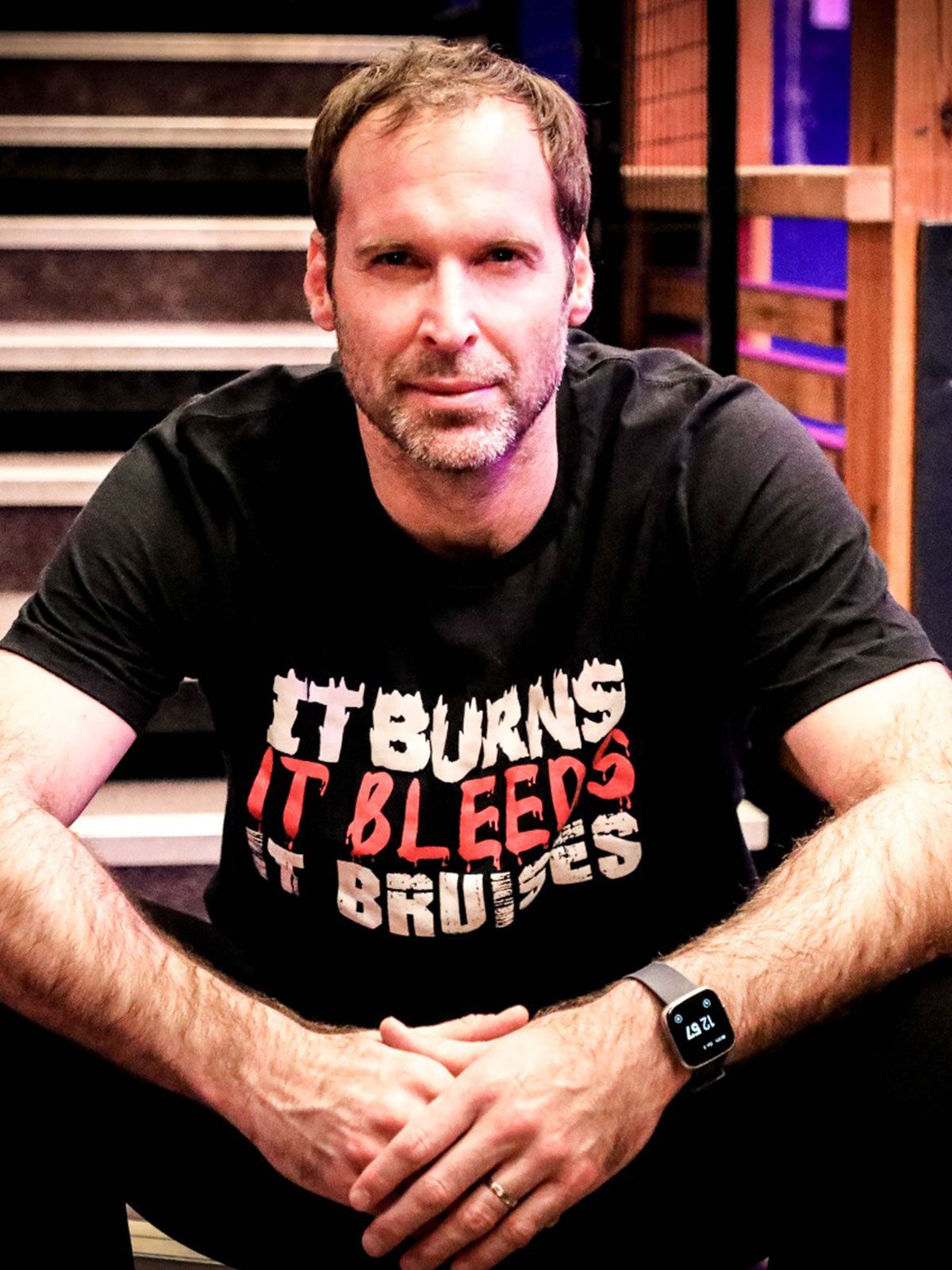 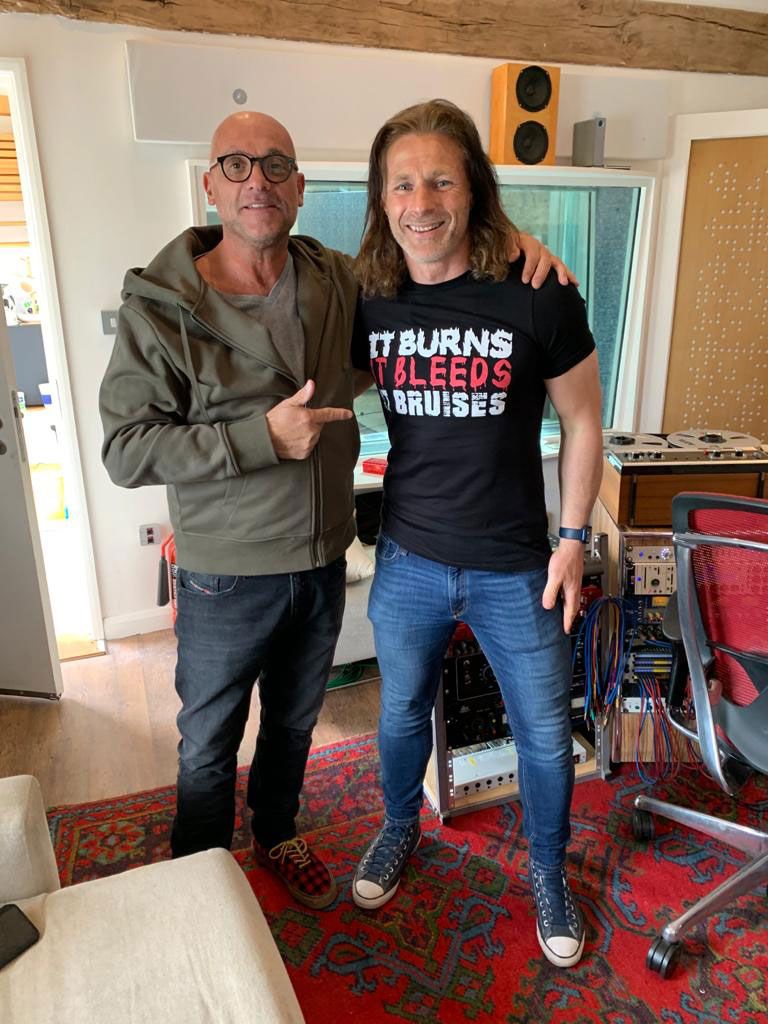 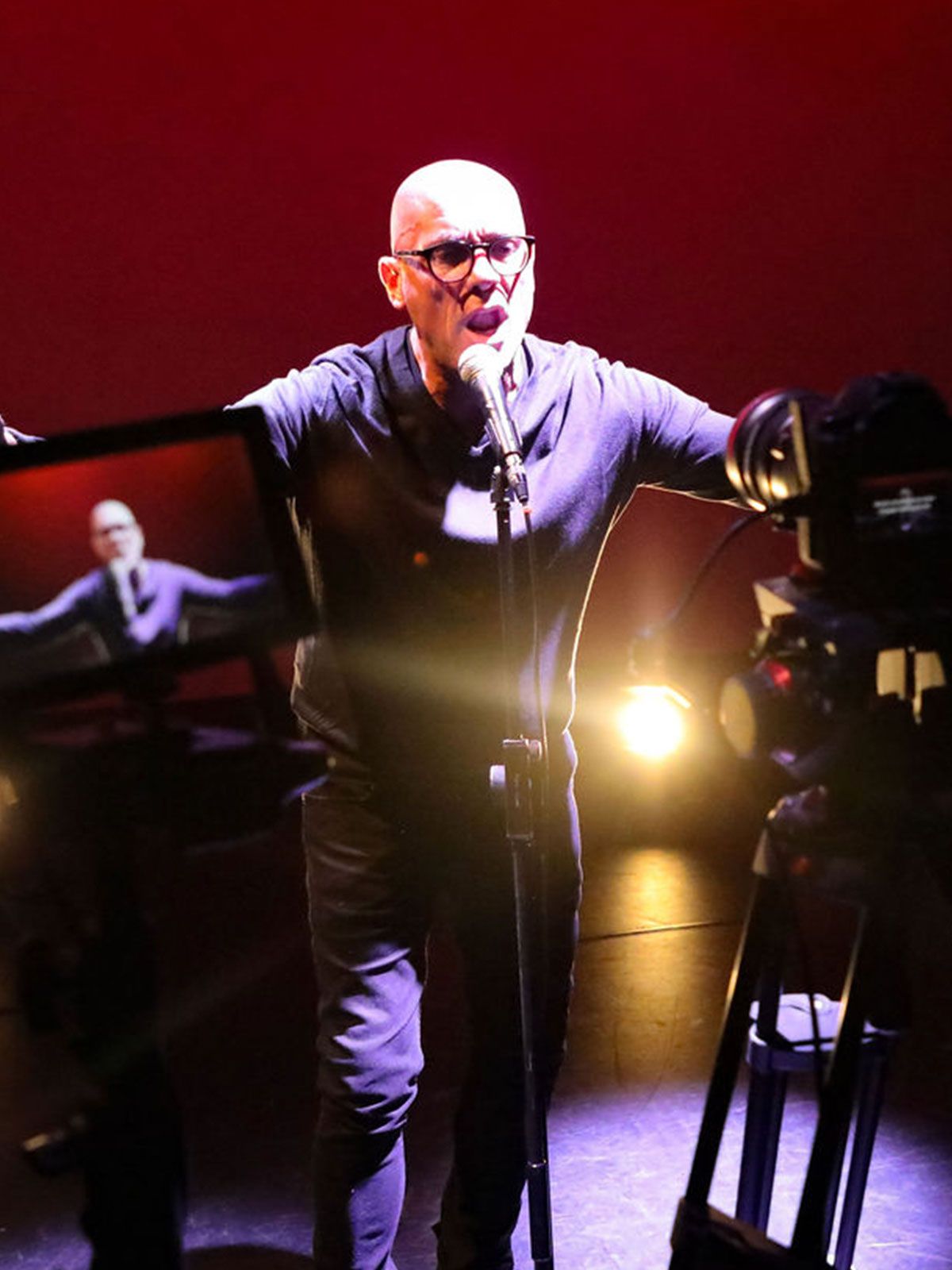 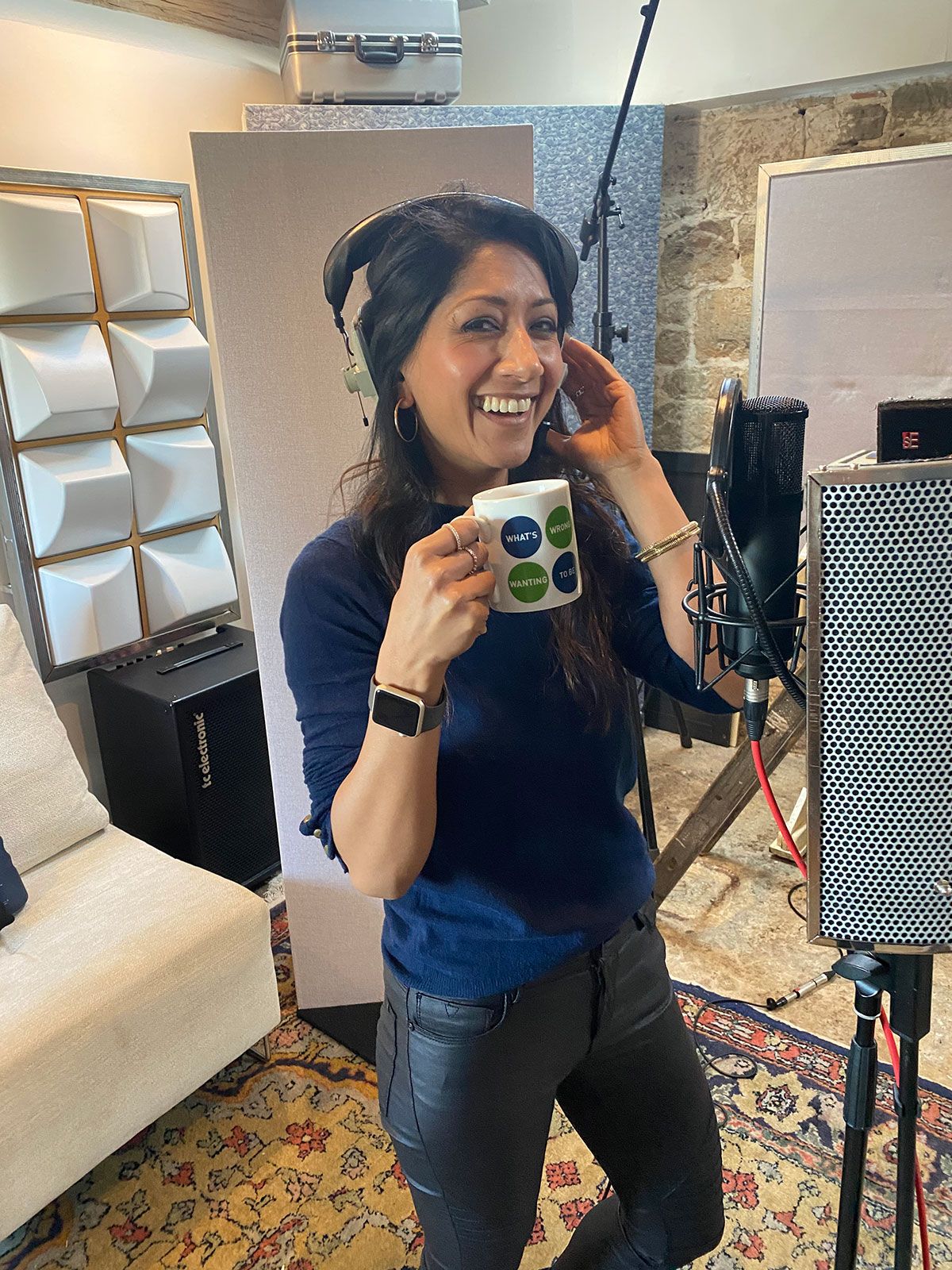 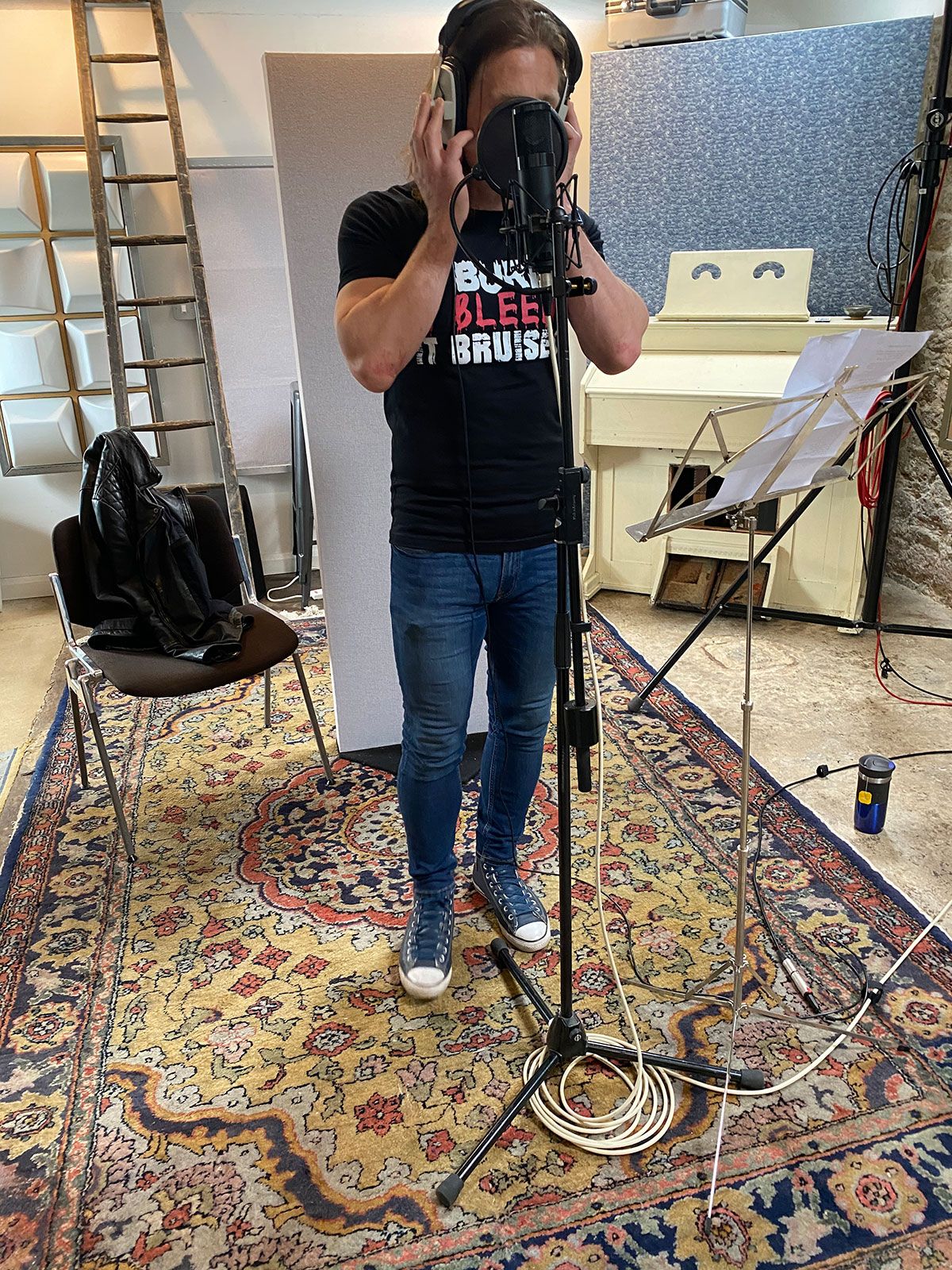 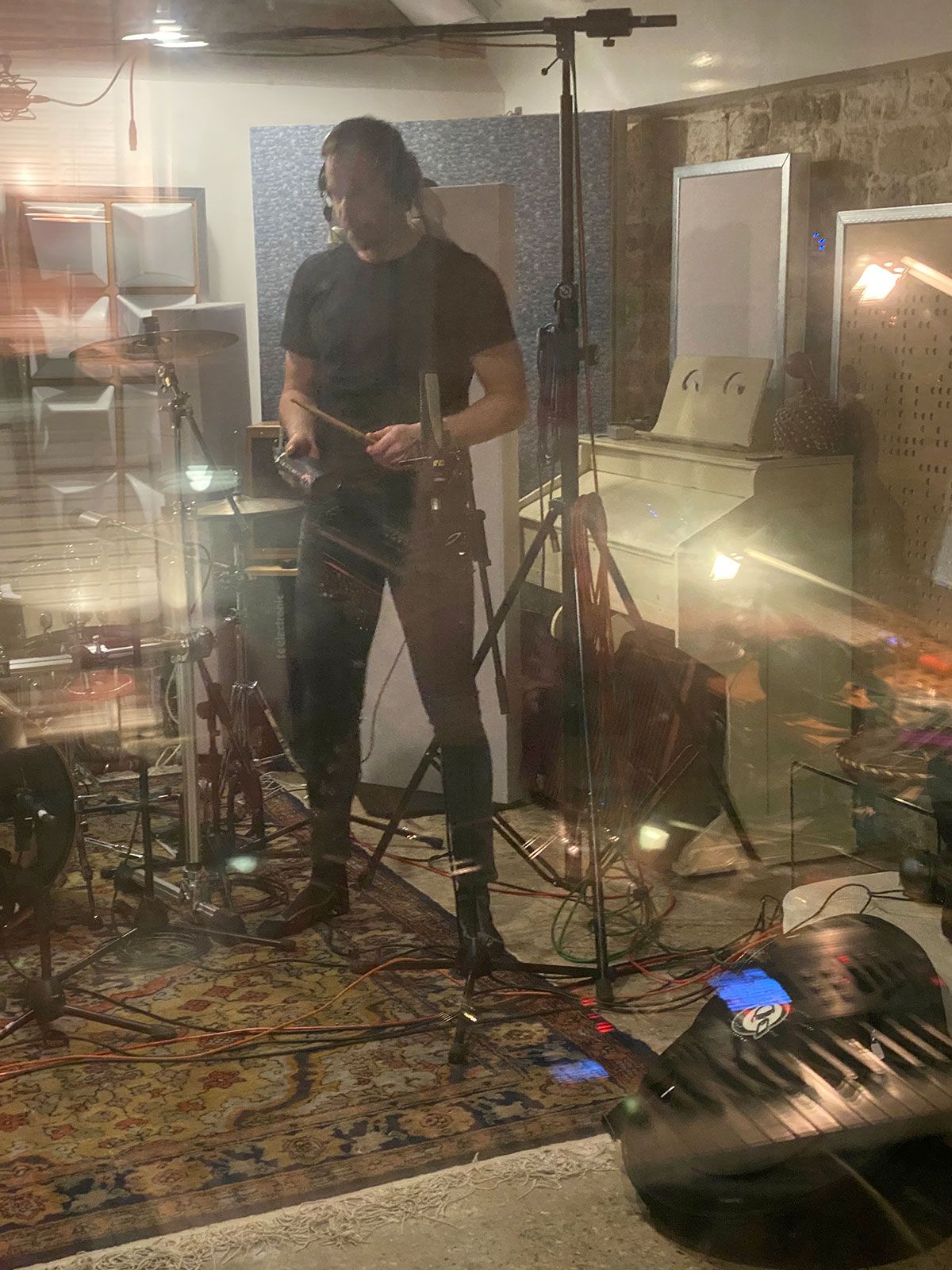 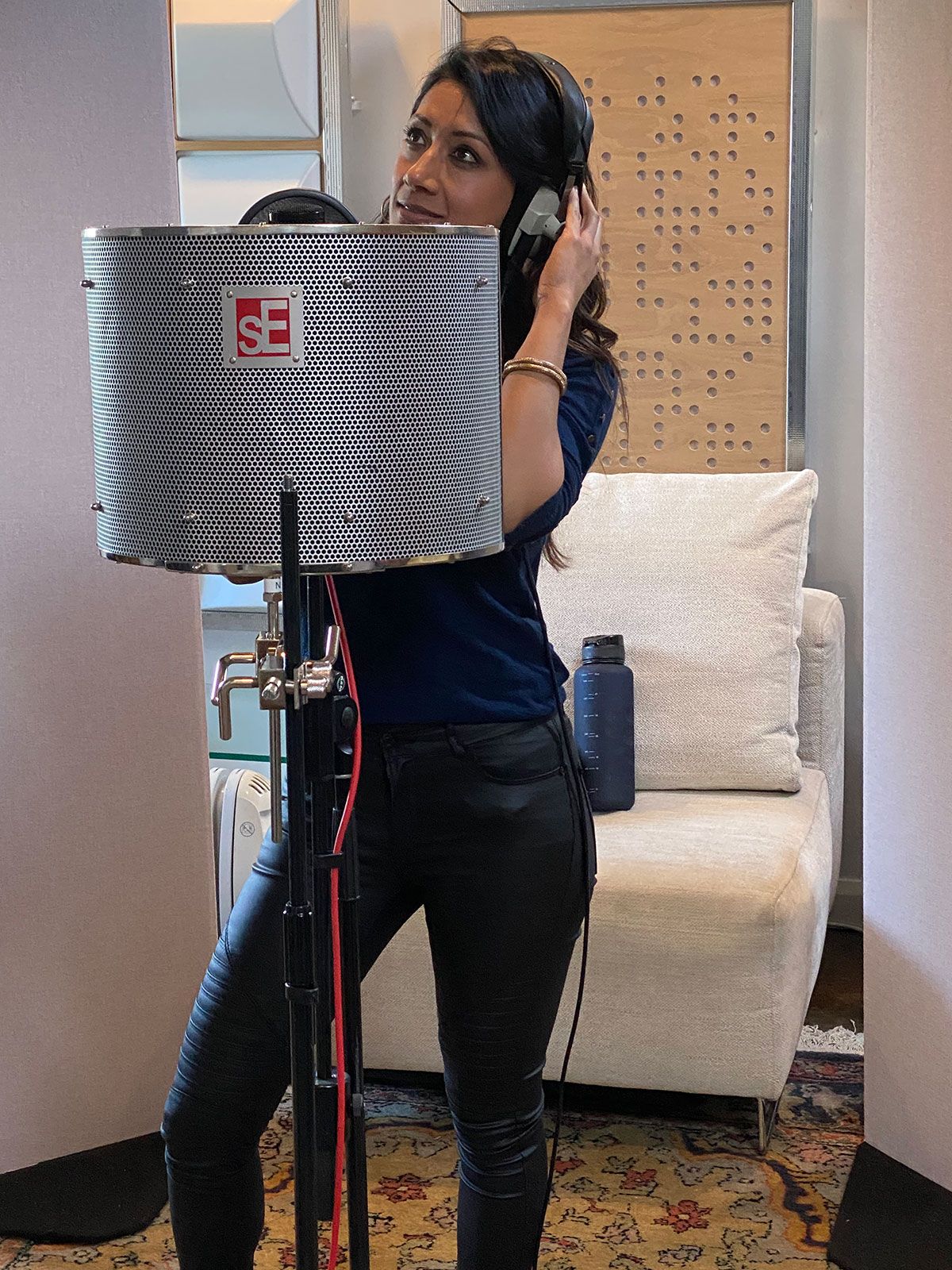 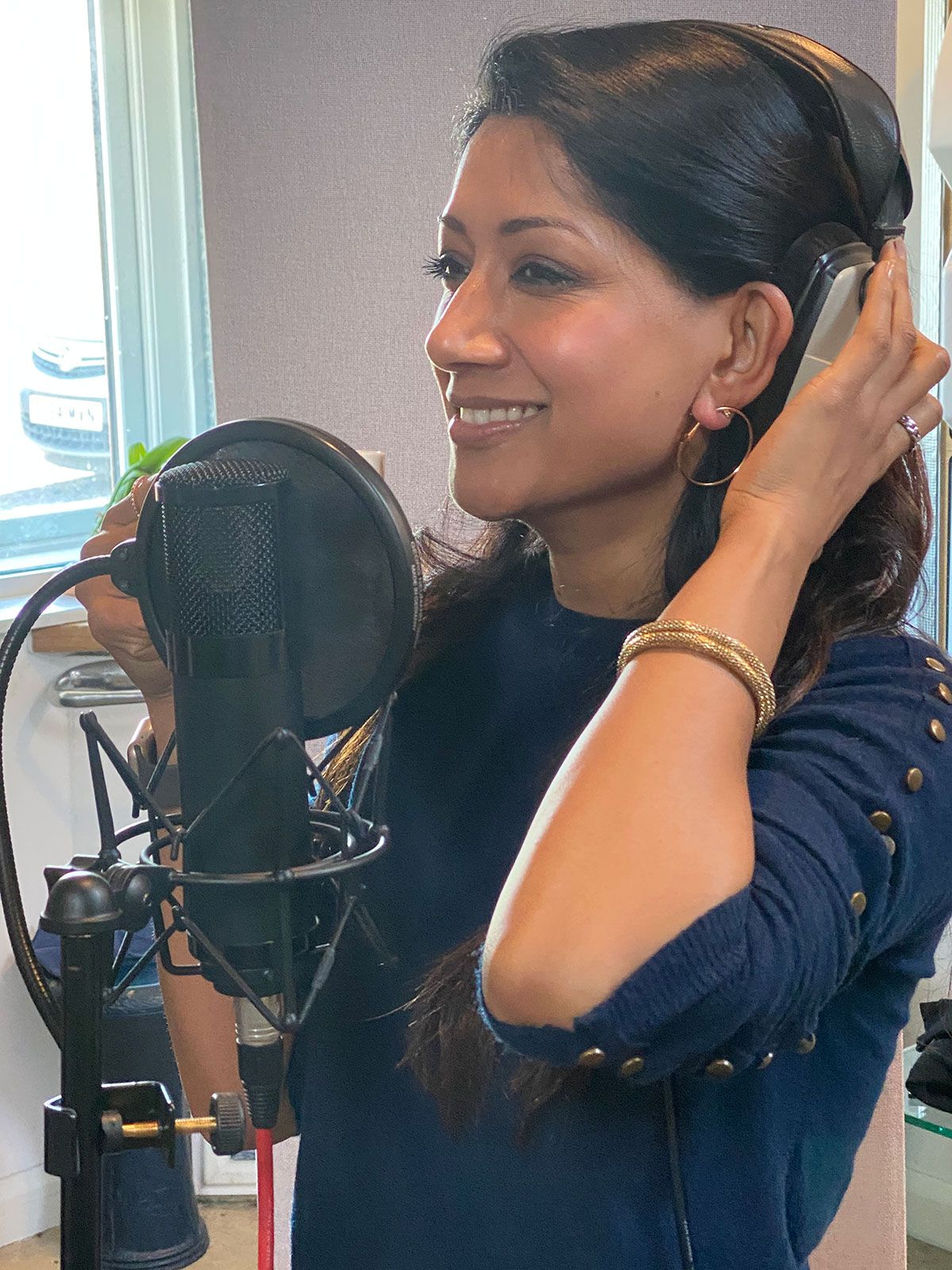 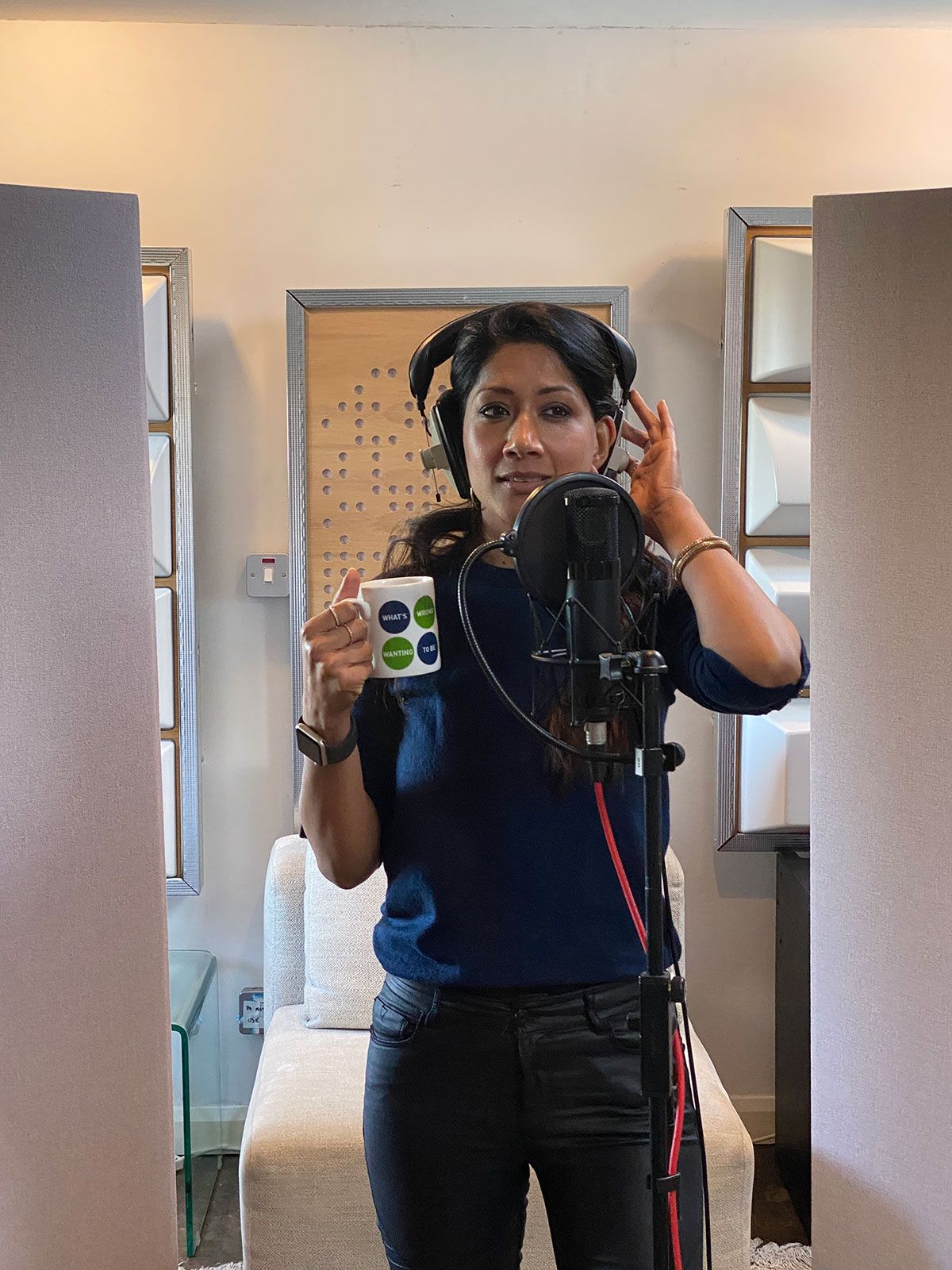 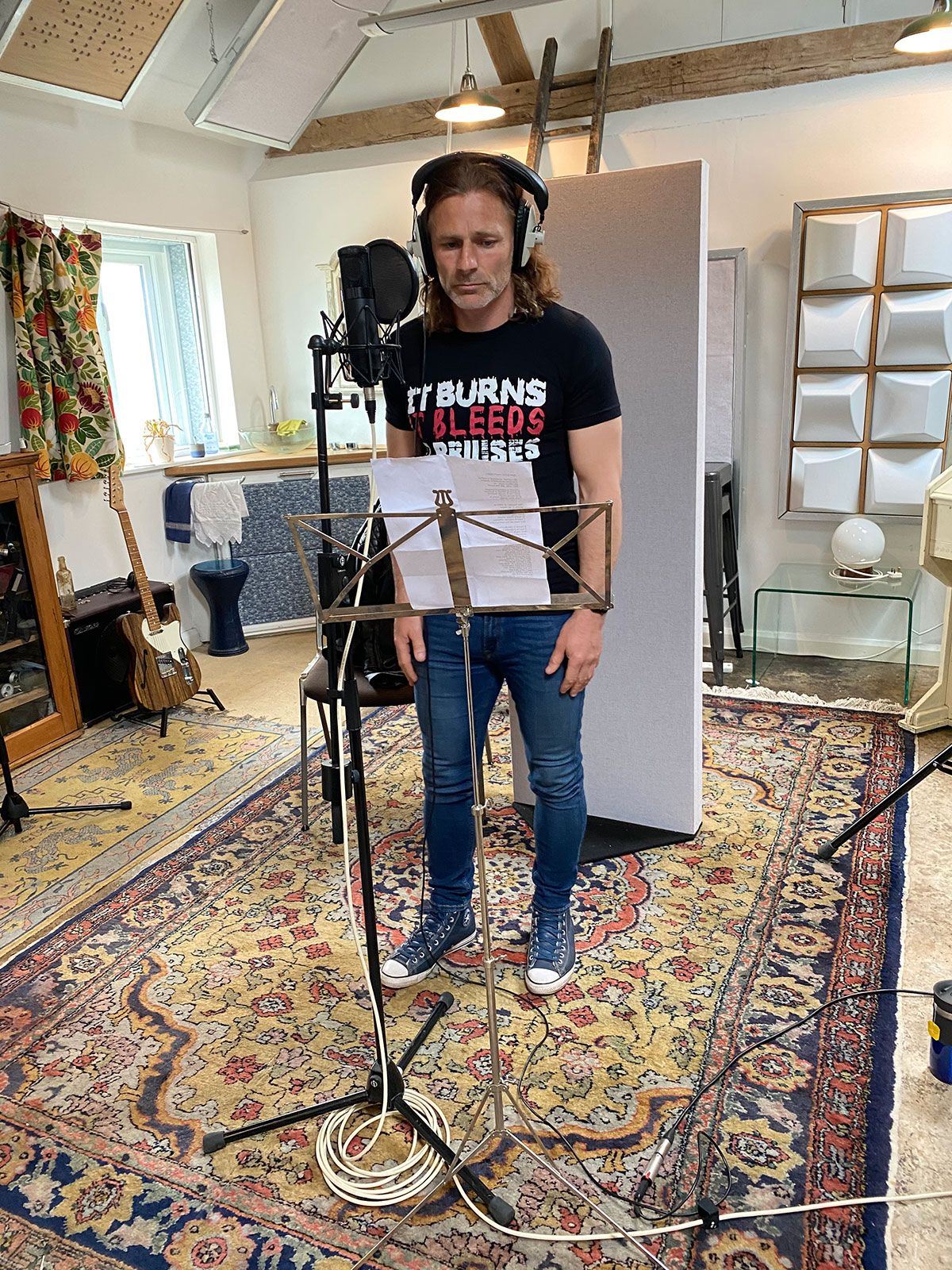 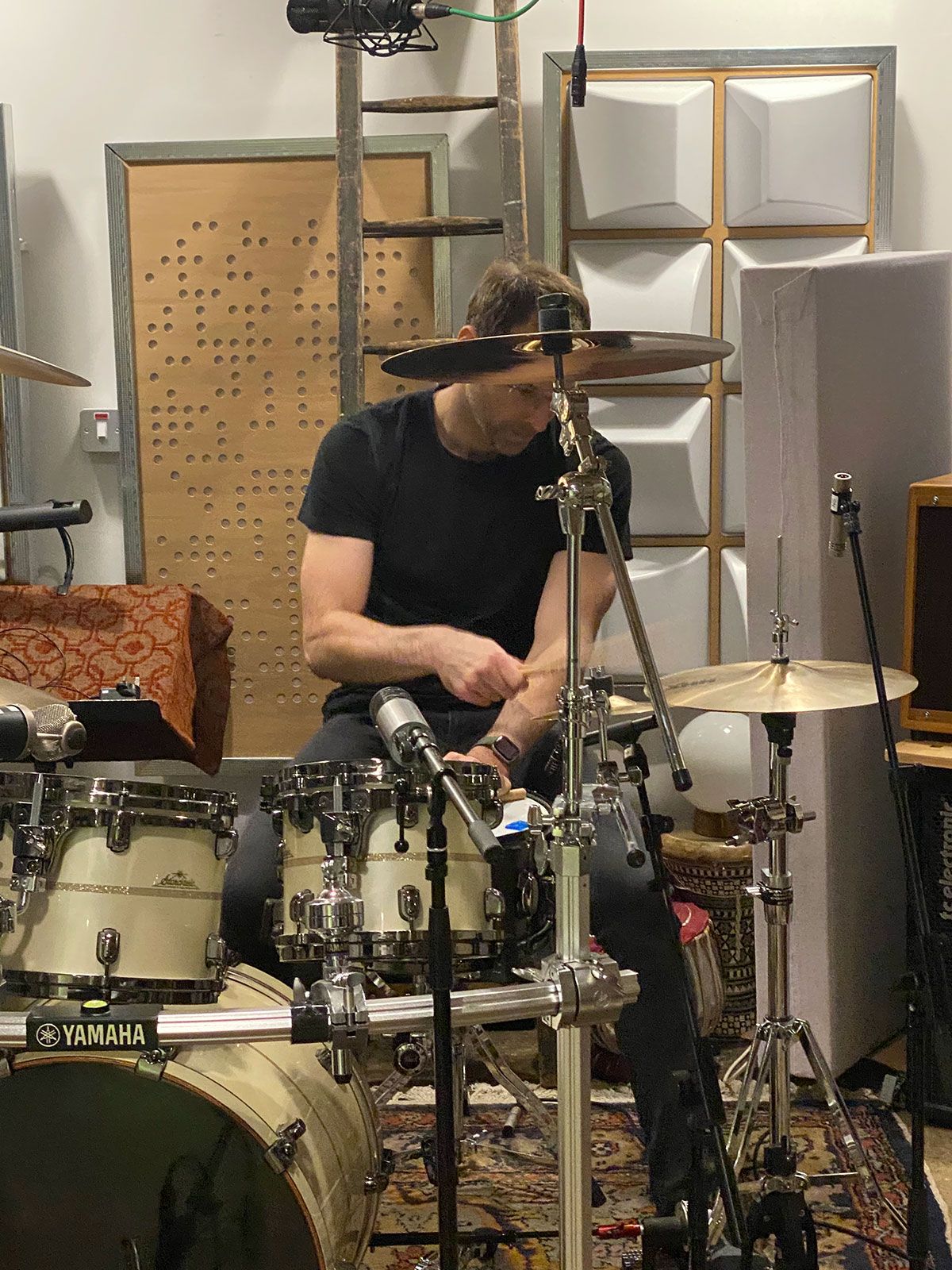 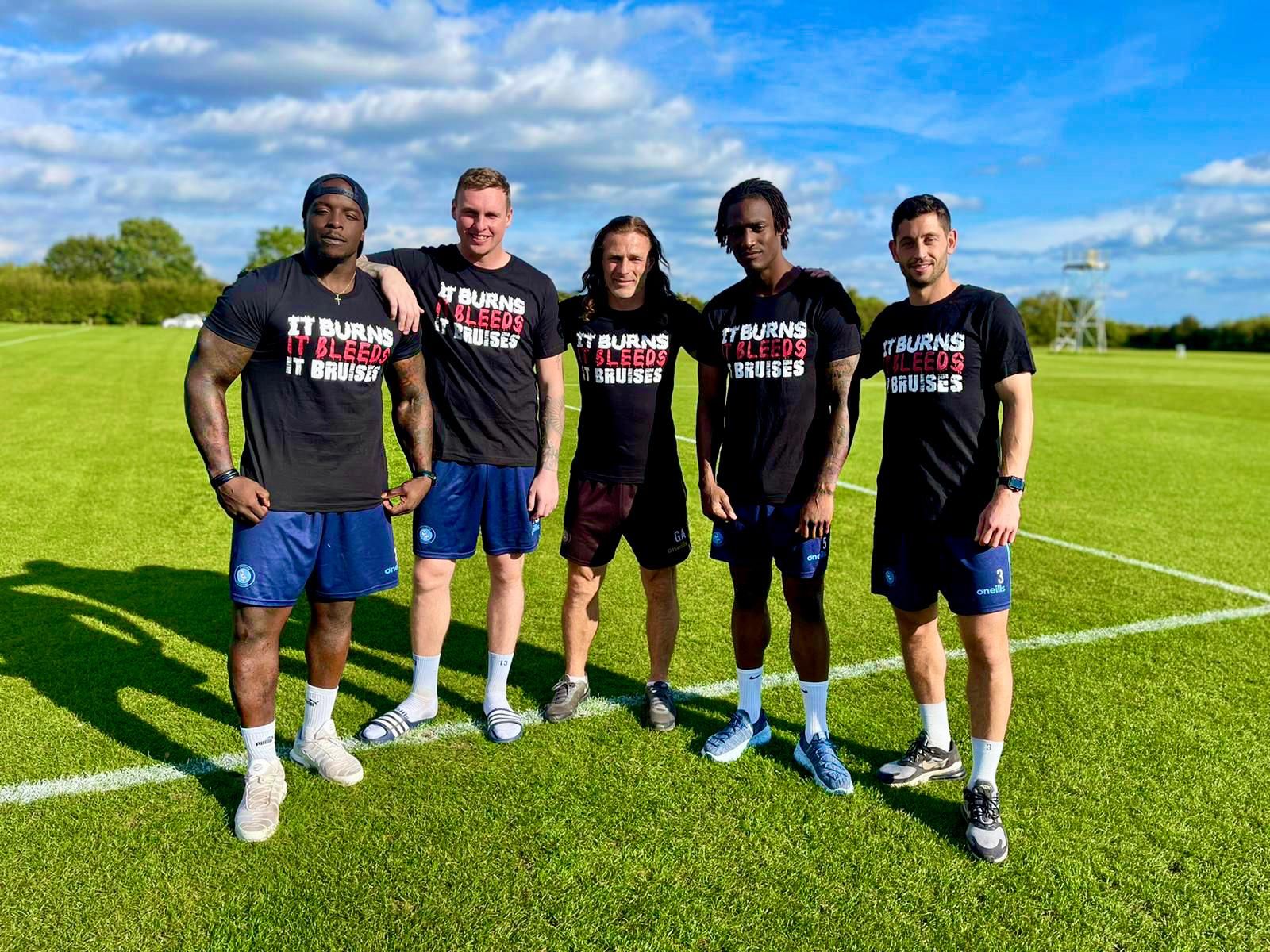 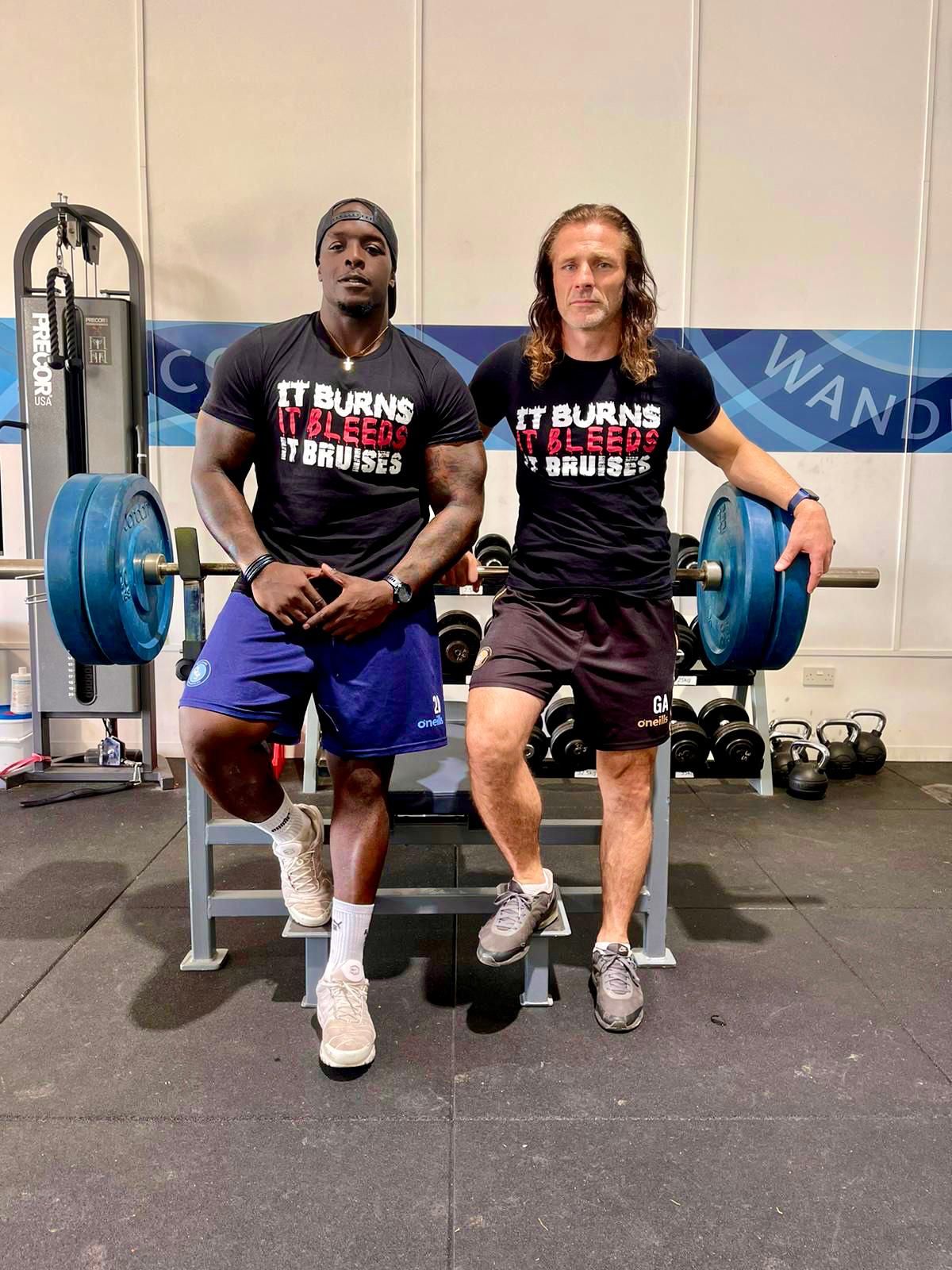